On All Hallow’s Eve in 1517, a young monk named Martin Luther posted a document he hoped would spark an academic debate, but that instead ignited a conflagration that would forever destroy the world he knew. Five hundred years after Luther’s now famous 95 Theses appeared, Eric Metaxas, acclaimed biographer of the bestselling Bonhoeffer: Pastor, Martyr, Prophet, Spy and Amazing Grace: William Wilberforce and the Heroic Campaign to End Slavery, paints a startling portrait of the wild figure whose adamantine faith cracked the edifice of Western Christendom and dragged medieval Europe into the future. Written in riveting prose and impeccably researched, Martin Luther tells the searing tale of a humble man who, by bringing ugly truths to the highest seats of power, caused the explosion whose sound is still ringing in our ears. Luther’s monumental faith and courage gave birth to the ideals of faith, virtue, and freedom that today lie at the heart of all modern life.

“A meaty autobiography of the Reformation leader. Metaxas… brings his flair for epic biography that was on such impressive display in his 2010 book, Bonhoeffer… Despite a glut of Luther biographies surrounding the 500th anniversary of the Reformation, Metaxas offers something different and special.”

“Metaxas has done his research, and there is much here that is praiseworthy… Metaxas knows how to tell a story and how to develop characters, and this talent makes his narrative at once gripping and accessible.”

“..a meticulously researched and detailed account of Luther’s life and times. This is not a self-consciously psychological study — indeed, he has some fun with historians who put Luther in the psychiatrist’s chair — but it is nevertheless a very human portrait. For those coming to Luther for the first time, Metaxas is an affable guide, and this is a book with very little left out…. Metaxas is a scrupulous chronicler and has an eye for a good story. The result is full, instructive and pacey, but unusually discursive.”

“If you had to make a list of five people who shaped the modern West, Martin Luther would be on it. Yet almost everything you think you know about Luther is wrong, as Eric Metaxas shows in this brilliant biography. This is an amazing story, beautifully told. You’ll emerge wiser.” 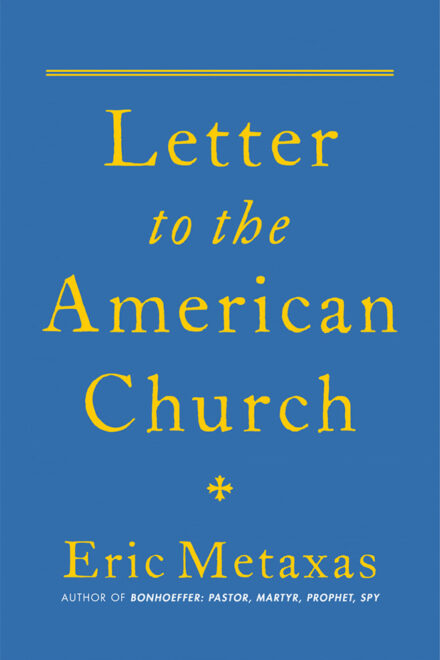 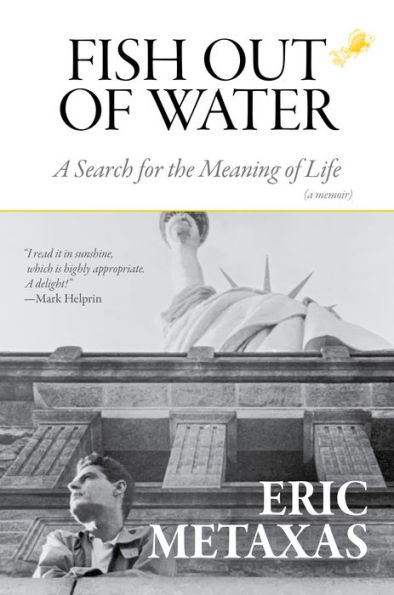 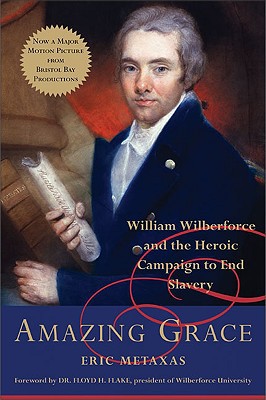