If You Can Keep It

From the #1 New York Times bestselling author Eric Metaxas, comes a new book that is part history and part manifesto, steeped in a critical analysis of our founding fathers’ original intentions for America. Two hundred and forty years after the Declaration of Independence, it examines how we as a nation are living up to our founders’ lofty vision for liberty and justice.

If You Can Keep It is at once a thrilling review of America’s uniqueness, and a sobering reminder that America’s greatness cannot continue unless we truly understand what our founding fathers meant for us to be. The book includes a stirring call-to-action for every American to understand the ideals behind the “noble experiment in ordered liberty” that is America. It also paints a vivid picture of the tremendous fragility of that experiment and explains why that fragility has been dangerously forgotten—and in doing so it lays out our own responsibility to live those ideals and carry on those freedoms. Metaxas believes America is not a nation bounded by ethnic identity or geography, but rather by a radical and unprecedented idea, based upon liberty and freedom. It’s time to reconnect to that idea before America loses the very foundation for what made it exceptional in the first place.

“THANK YOU! I needed to let you know the profound impact your book has had on my 75 year old father who has a deep love for America but little hope for it. I’ve been trying to share my faith with him for years. … He said it was one of the best he’s ever read! It opened his eyes to God’s intervention in the nation he loves which, in turn, opened his heart to God. For the FIRST time we had real conversation about God and the transforming power of the gospel on a culture. He has purchased ten copies for friends! Hoping I can steal it back for him… considering my daughter and I have yet to read it!”

“Eric Metaxas [is] one of our nation’s most brilliant and morally serious public intellectuals.”

“In his new book, If You Can Keep It, Eric Metaxas demonstrates once again his ability to deal with serious matters in a way that manages to be at once profound and thoroughly entertaining. A rare gift. This book has made me think in ways that I haven’t in years. Metaxas is a major writer. Not to be missed.”

“Everyone in every country, in every socioeconomic level, of every religious and secular persuasion, of every political bent, should read it… It’s the book you must read this year.”

“[I]rresistible… compellingly written… important. Not only should every American read it — they should then reread it aloud to their children and grandchildren.”

“Eric Metaxas has done a great service to the country…” 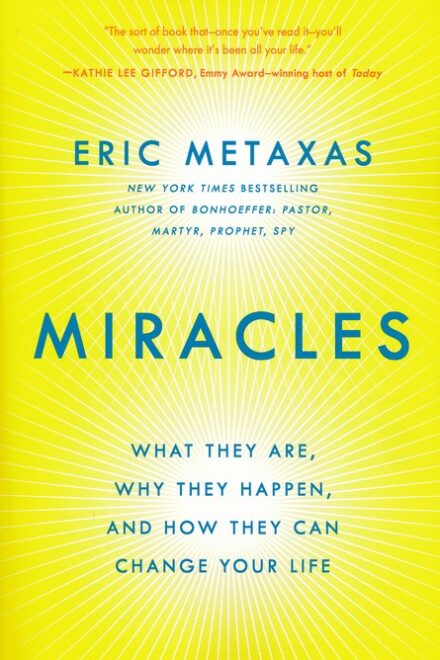